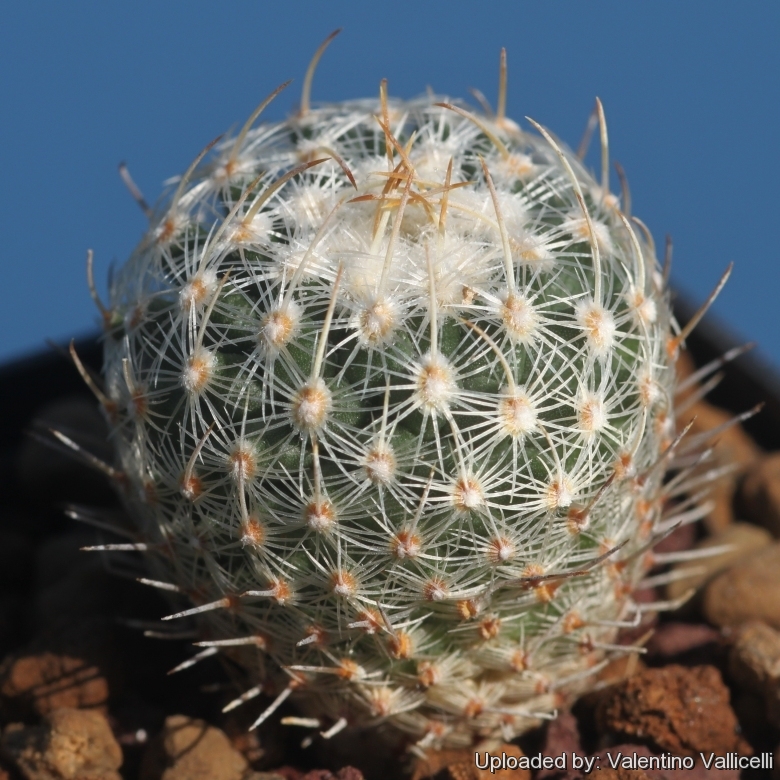 Subspecies, varieties, forms and cultivars of plants belonging to the Turbinicarpus saueri group 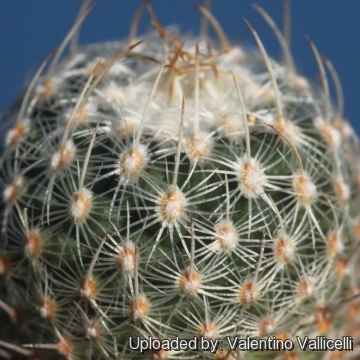 Cultivation and Propagation: Robust species to cultivate. It has a tap root, and watering it properly is often difficult and rot if over-watered. The fact that the plant retracts into the soil between watering, is perfectly natural and doesn’t cause any damage. keep dry in winter or when night temperatures remain below 10° C, it is hardy to -4°C for a short period. Assure a good ventilation.
Exposures: Full sun where it obtains a flat natural looking or part sun.
Reproduction: From seed, since the plant rarely produces plantlets, or grafted.