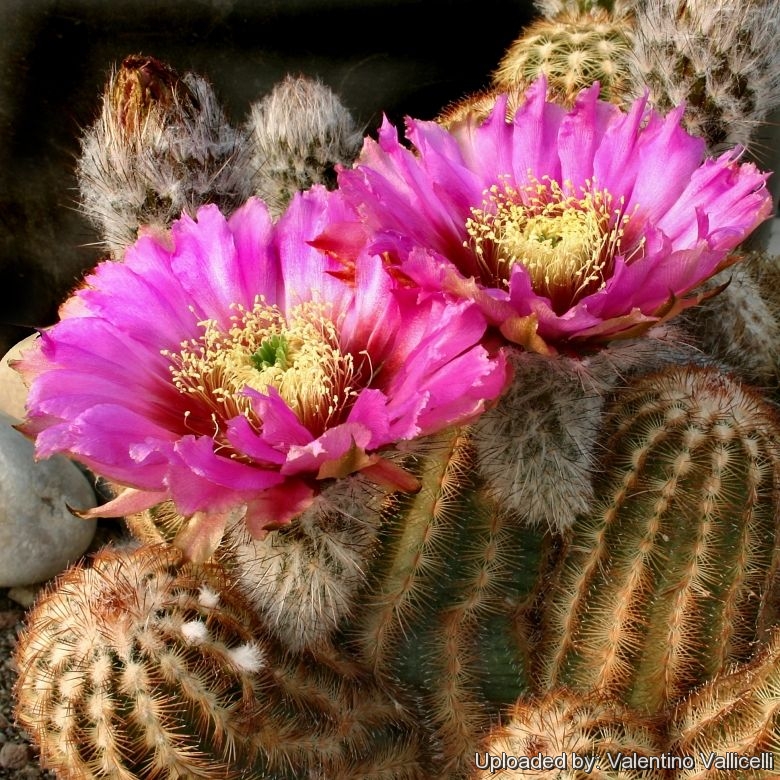 Origin and Habitat: This species is distributed in Mexico (Coahuila, Nuevo León, and Tamaulipas); United States (Colorado, New Mexico, Oklahoma, and Texas). The species is very common and abundant.
Altitude range: From sea level to 1,500 metres above sea level.
Habitat and Ecology: The species is found in grasslands, thorn shrublands and mesquite woodlands. It occurs in shrubland/chaparral, grassland/herbaceous in gravelly, rocky, or sandy soils of various origins: Lime-stone, granite. The species is used as an ornamental, and is common in trade. There are no major threats for the species, however, land use change and fire affect some subpopulations. 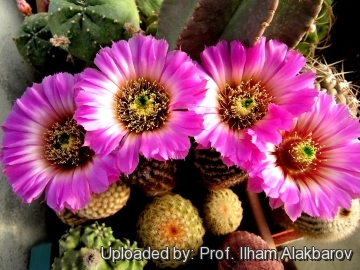 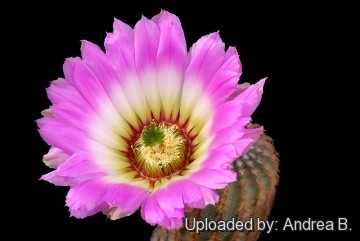 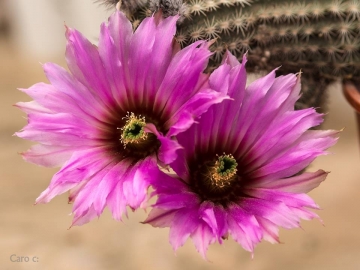 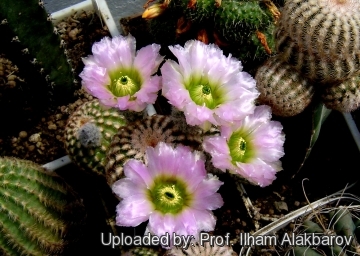 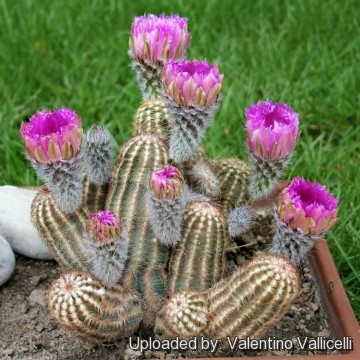 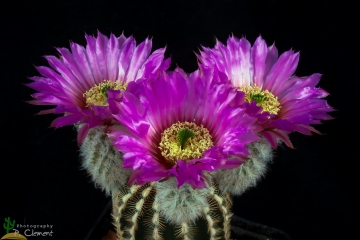 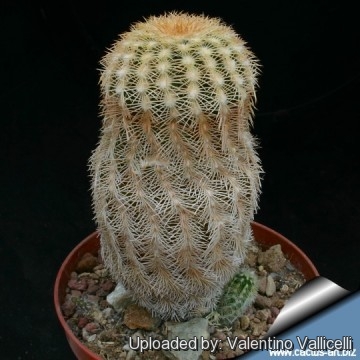 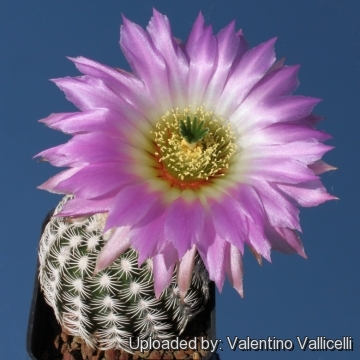 Cultivation and Propagation: Echinocereus reichenbachii is sensitive to overwatering (rot prone) needs a very good drainage to avoid rotting, but requires more moisture than true desert cacti to grow and produce flowers, Keep drier and cool in winter. Need full sun. It is very cold resistant from -10° to -25° C (depending on clones) or less for short periods of time. It is a fine plant for a rock garden or container, contrasts well with agaves, yuccas, and low-growing flowering plants.
Propagation: Seeds, also can be grown from cutting as it slowly branches from the base.