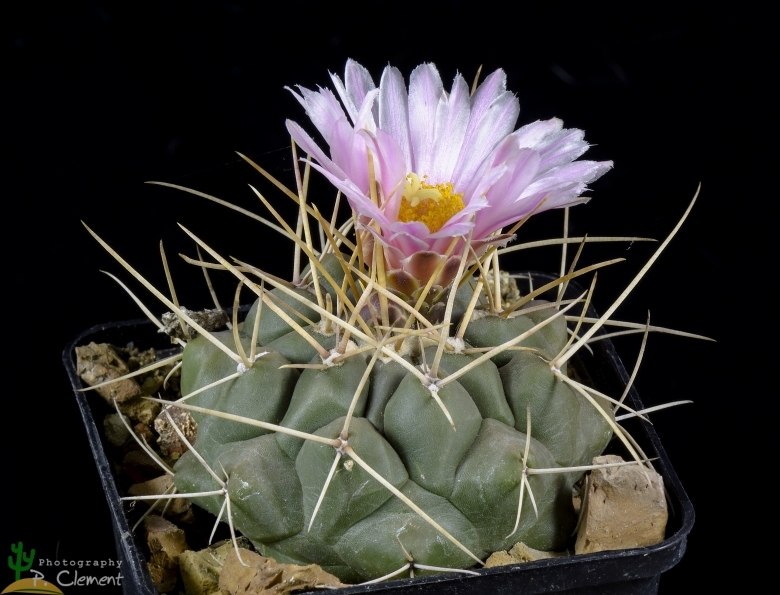 Origin and Habitat: Thelocactus hexaedrophorus subs. kvetae comes from near Rio Verde, in the state of San Luis Potosi, Central Mexico.
Altitude range: Around 1200 metres above sea level.
Habitat and ecology: This subspecies grows on the top of a limestone hill. 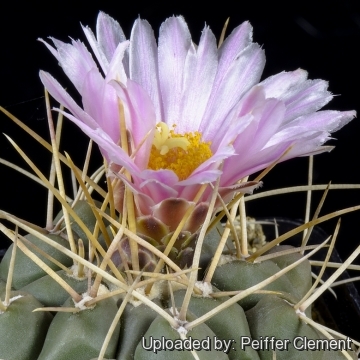 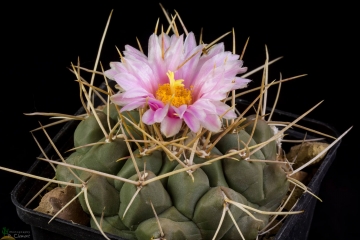