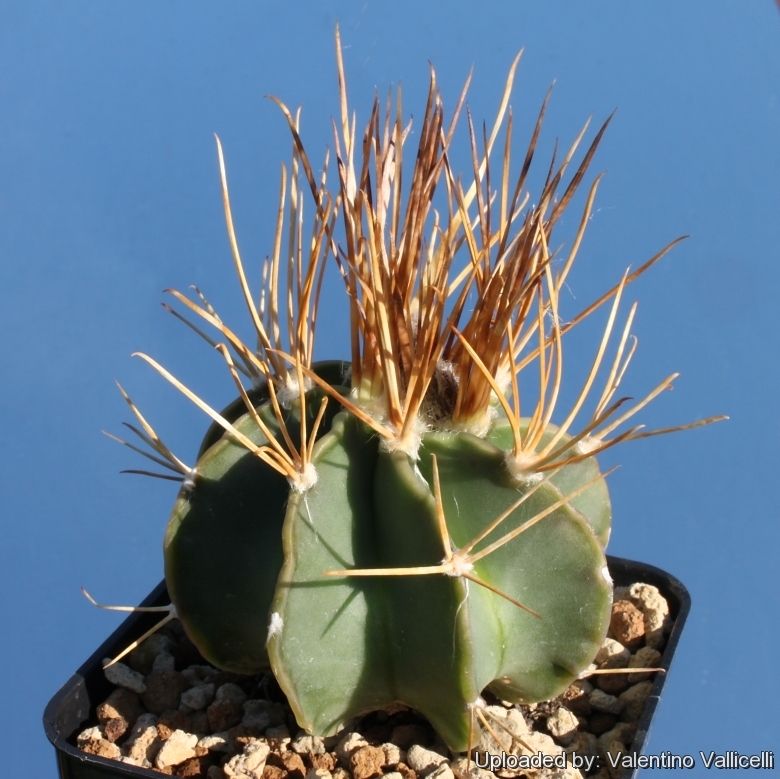 Astrophytum capricorne var. crassispinum cv. Hooks Photo by: Valentino Vallicelli
This is a rare form with spines ending with a hook.

Origin and Habitat: This is a cultivar selected in Europe. Similar to Astrophytum capricorne var. crassispinum but whit hooked spines. 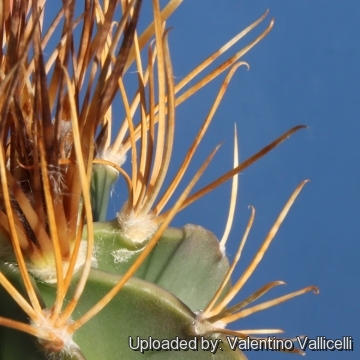