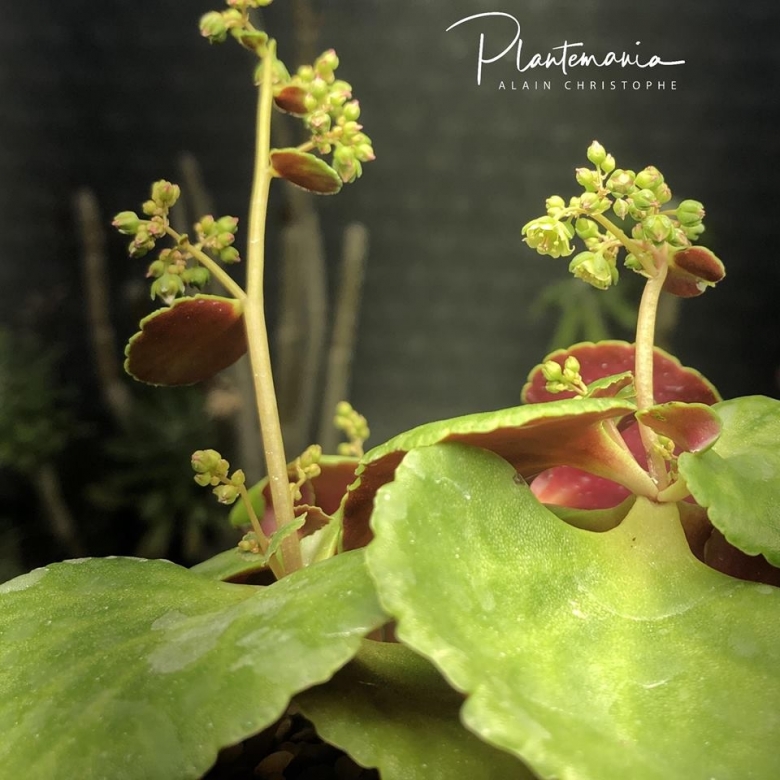 Origin and Habitat: Crassula capensis is endemic to the Western Cape (near the coast from Clanwilliam and the Cape Peninsula in the west to around the southern Cape town of Riversdale in the east), South Africa.
Habitat and Ecology: Fynbos. This species grows on gravelly slopes, usually exposed, even on Table Mountain where damp spots among the crags are seasonally plentiful, or in moist, sheltered places under overhanging rocks. The habitat of this species and the environment is characterised by a number of stress factors such as summer drought, low soil fertility and periodic fires. The fires have a frequency of 4 to 40 years and are a natural phenomenon in fynbos. Fire provides the major cues for germination in the wild and the tubers, not destroyed by the fire, prosper from winter rain. Nutrients obtained from the ashes and the removal of some large shrubs that previously dominated the space, contribute to the good life. Moreover it is stimulated by veld fires resulting in larger flowers. Flowers are produced from autumn to early summer. Crassula capensis is widespread and not in danger of extinction, but habitat loss to urban and agricultural expansion, as well as competition from alien invasive plants are potentially threats.

Subspecies, varieties, forms and cultivars of plants belonging to the Crassula capensis group 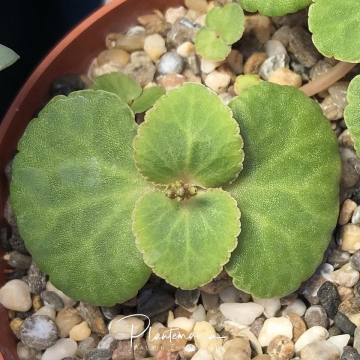 Crassula capensis Photo by: © Plantemania
Send a photo of this plant.

Cultivation and Propagation: Germination is significantly improved by smoke treatment.