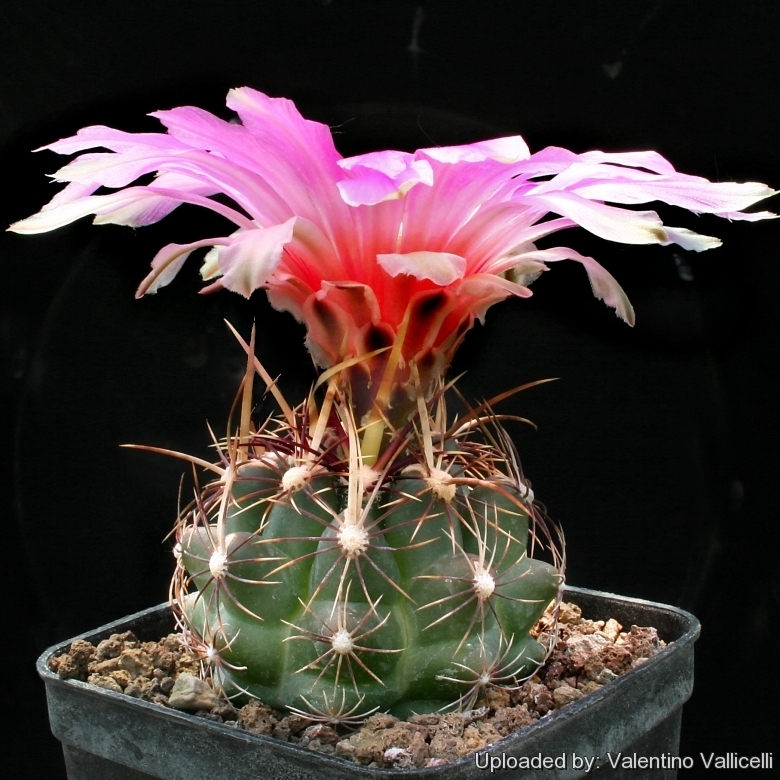 Origin and Habitat: It occurs from an area near Montemorelos, Tamaulipas, outside the limits of the Chihuahuan Desert.

Description: Globular usually solitary cacti up to 10 cm in diameter .
Stem: ovoidal, 8-20 cm tall, 5-12 cm wide.
Ribs: 8, distinct. Tubercles rounded. Areoles with glands.
Spines: Centrals 3, 15-75 mm long, ochre to reddish. It has been described as having only one, porrect, central spine, but with a careful observation it is possible to notice that the upper central spines are so appressed to the stem that they can be easily mistaken for radials. Therefore commodus has three central spines, as does the type species. Radials 8-18, 10-30 mm long, ochre to reddish, straight, acicular.
Flowers: 55-110 mm wide, magenta with a red throat from early spring to autumn.

Notes: The maintenance at variety or subspecies of this taxon rank is not justified and now it is considered synonymous with: Thelocactus bicolor ssp. bicolor (Galeotti ex Pfeiffer) Britton & Rose 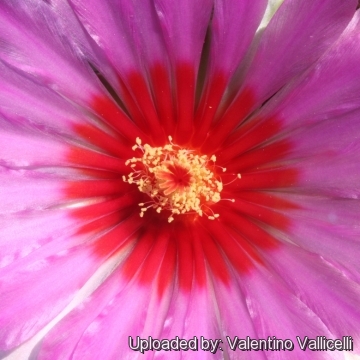 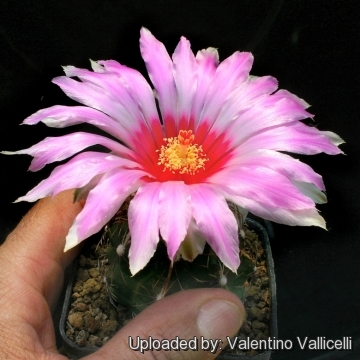 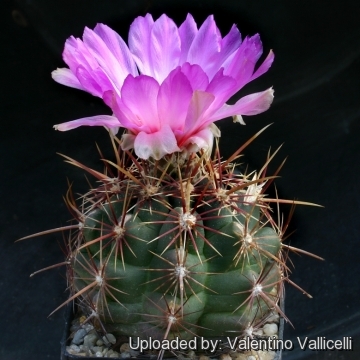 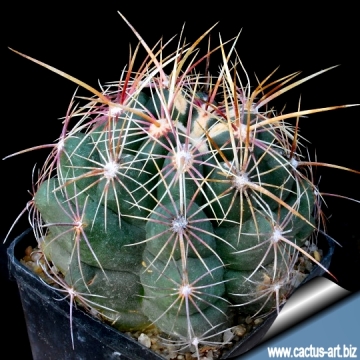 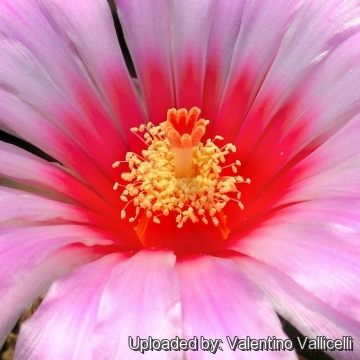 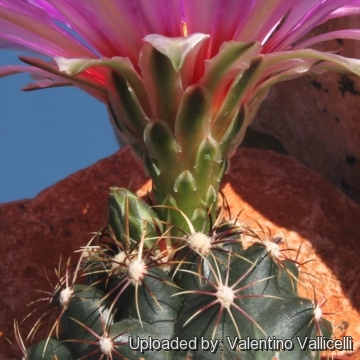 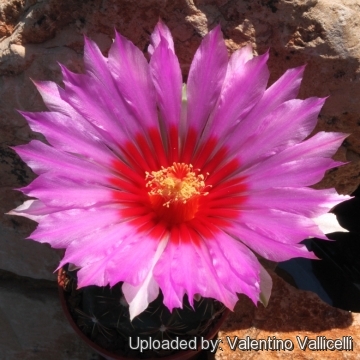