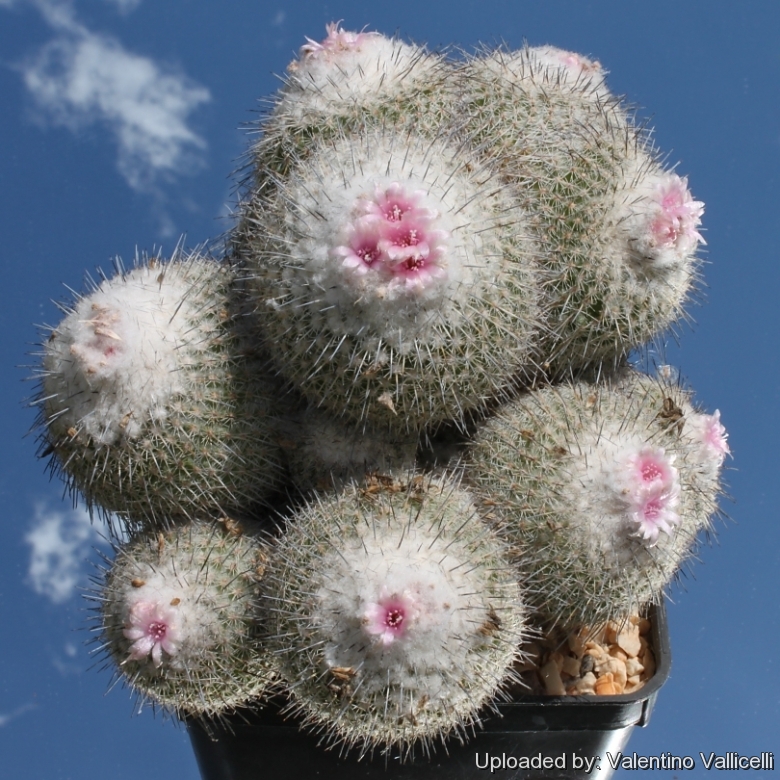 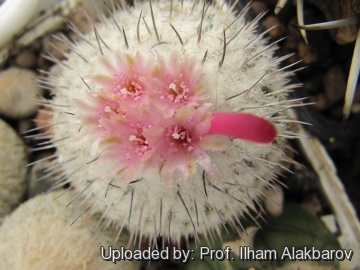 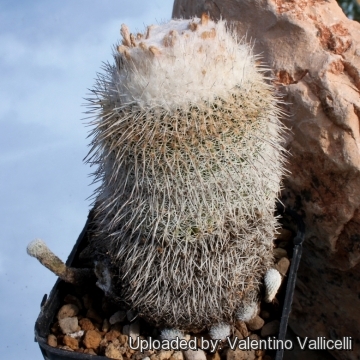 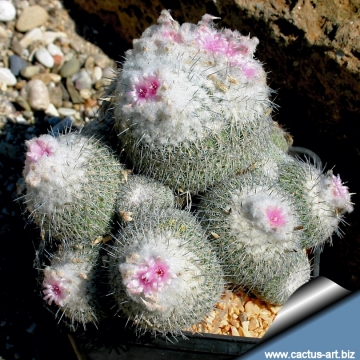 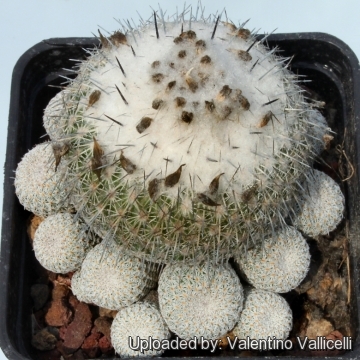 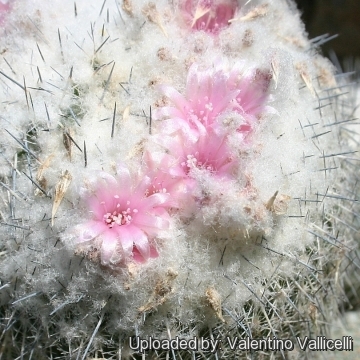 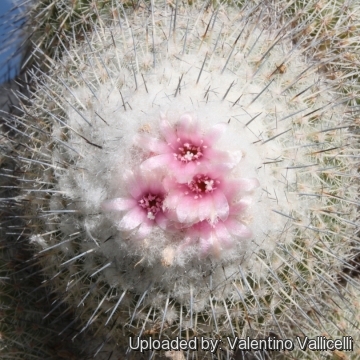 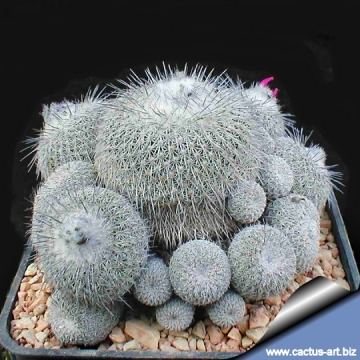 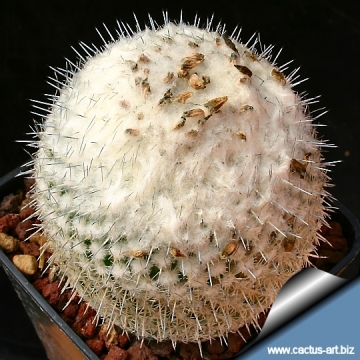 Cultivation and Propagation: Although regarded as a choice and difficult plant, in cultivation it is relatively easy, but very slow growing. These plants need very coarse potting soil that drains well (rot prone). Waterings should be rather infrequent, to keep the plant compact and not become excessively elongated or unnatural in appearance.
Frost Tolerance: Depending on the variety, it will take -5° C (or less) (Temperature Zone: USDA 8-11)
Sun Exposure: It requires strong sun to part sun to develop good spinal growth, but some summer shade in the hottest hours of the day is beneficial. Assure a good ventilation.
Propagation: It can be reproduced both by seeds and cuttings, but it is often grafted because difficult and slow to grow on its own roots. Older specimens shoot tillers from under tubercles, so they can be grafted, which is a much easier way of propagation than sowing. Young seedlings are tiny and they need several years to reach adult size, and require careful watering.