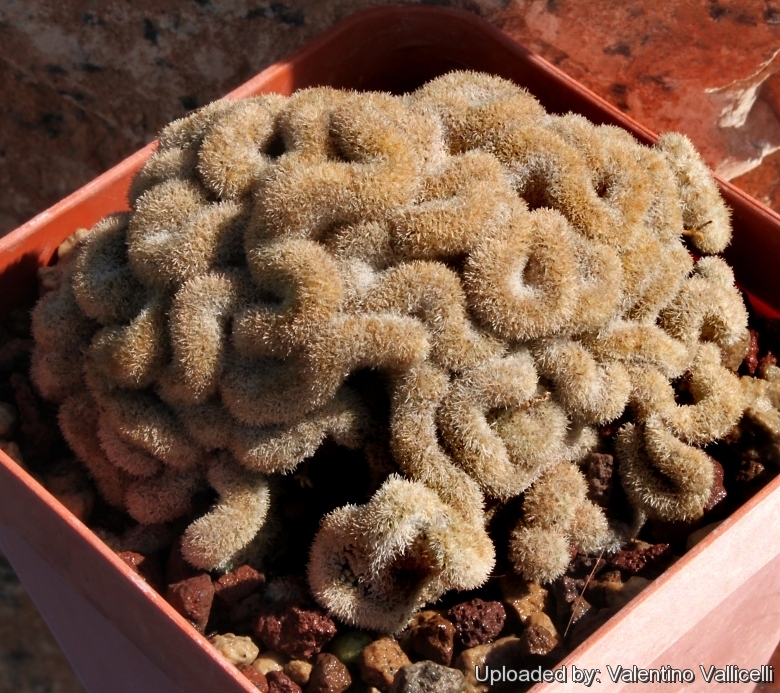 Origin and Habitat: Crested plants are occasionally found both in habitat in Northern Mexico (especially Saltillo and Coahuila) and in cultivation. 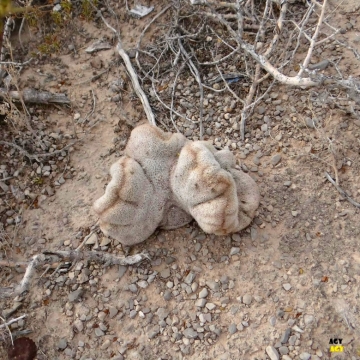 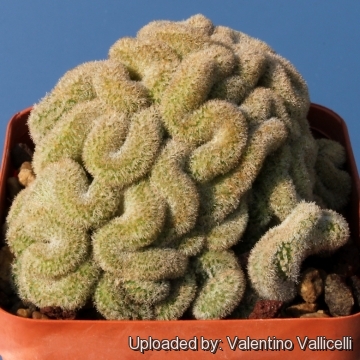 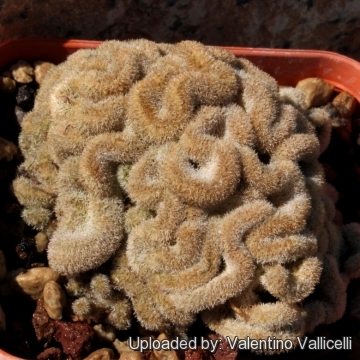