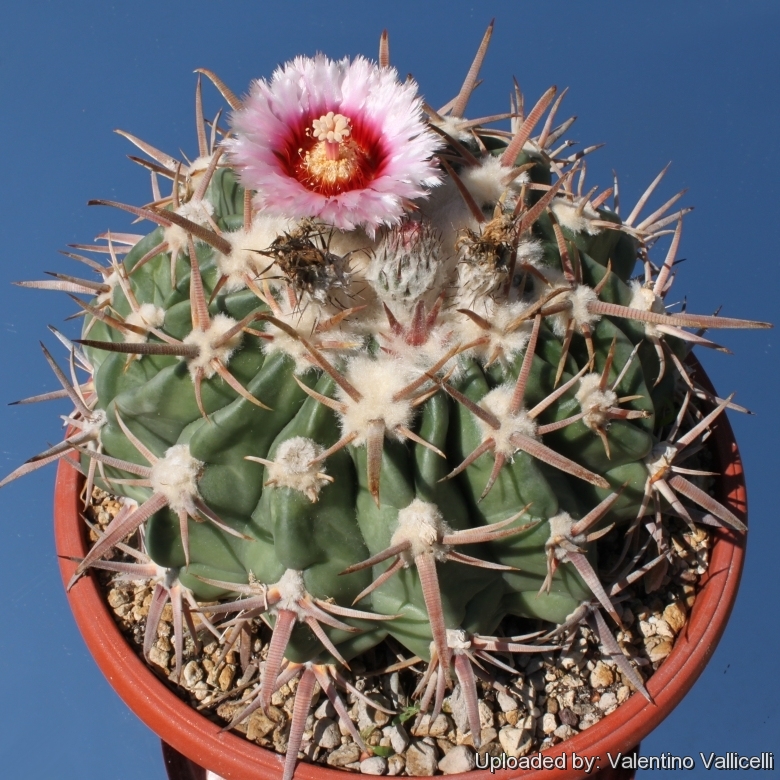 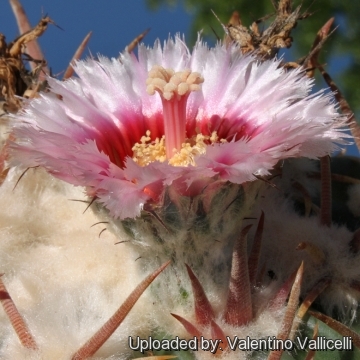 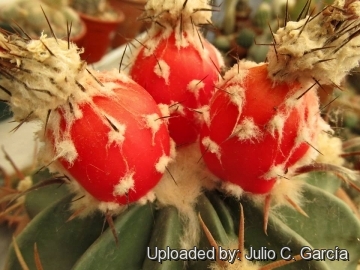 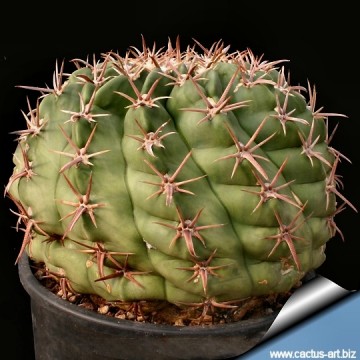 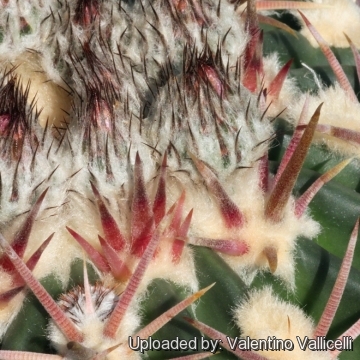 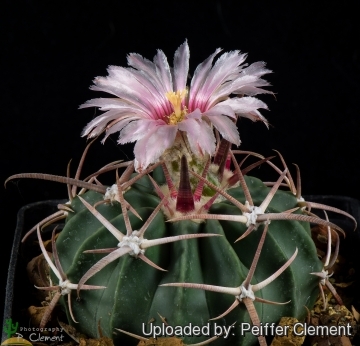 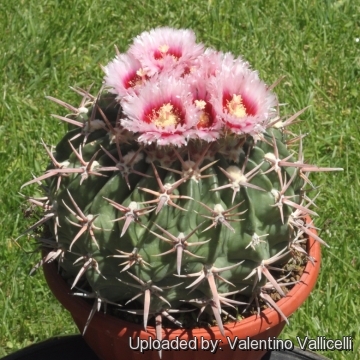 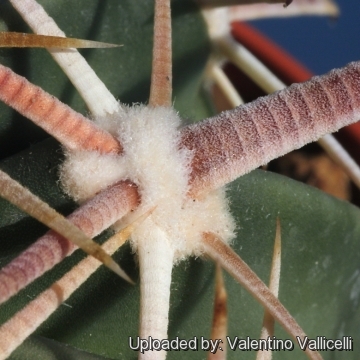 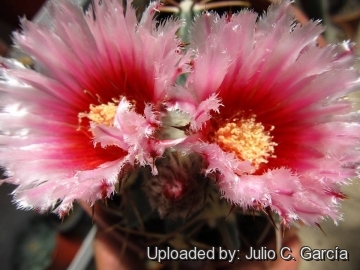 by Valentino Vallicelli
There are a total of 20 Photos.
Click here to view them all!
Cite this page: "Echinocactus texensis" Text available under a CC-BY-SA Creative Commons Attribution License. www.llifle.com 14 Nov. 2005. 08 Aug 2022. </Encyclopedia/CACTI/Family/Cactaceae/2231/Echinocactus_texensis>