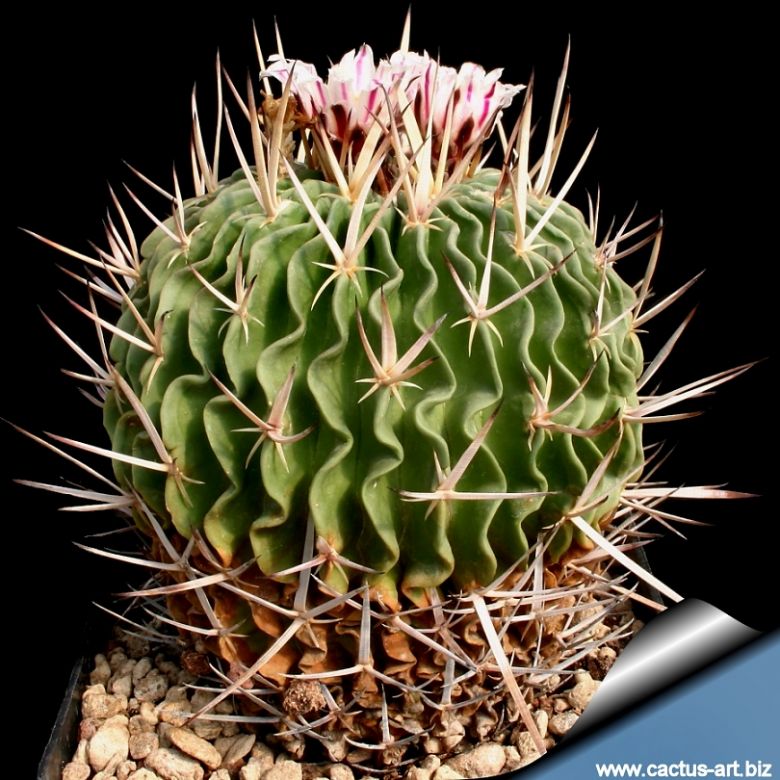 Efossus anfractuosus (Stenocactus anfractuosus) Photo by: Cactus Art
Spines are of variable shape and length, occasionally they are 2.5 cm long. 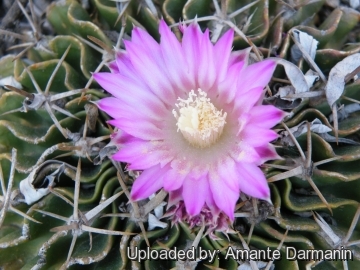 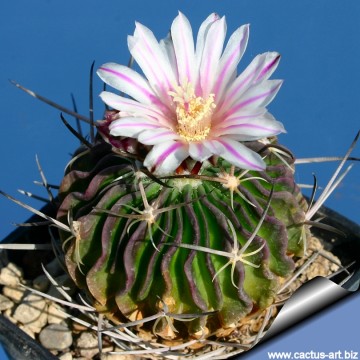 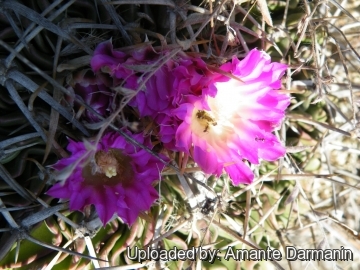 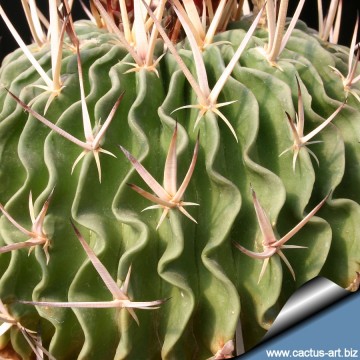 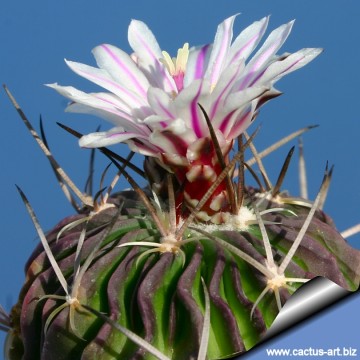 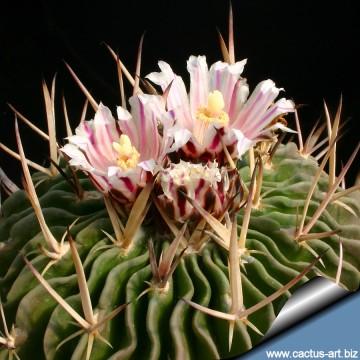 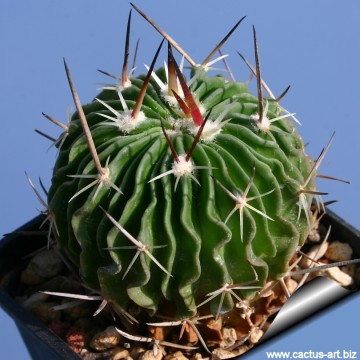